My Grudge with the Redmond Racketeer 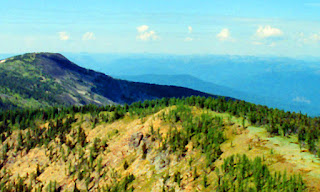 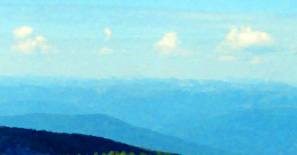 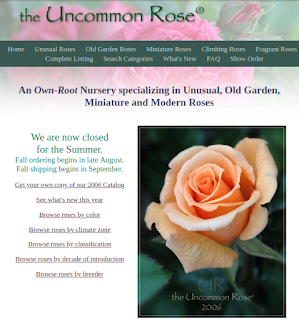 Uncommonrose.com
June 2006
Twenty years ago this month, Microsoft launched my career in Open Source Software. I don't think they did it intentionally, rather I believe they were just shaking down my small business for money. I suppose I should actually thank them as Open Source Software revolutionized my life's work.


In one of the most interesting left turns of my career, I ran a nursery selling rose bushes online. The Uncommon Rose, was my experiment small retail business. Opened in 1999, I suspect it was the first nursery online that offered a "BUY NOW" button to have garden shrubs delivered nationwide.

In those days, I was a Microsoft fanboy. I had written the software that ran the company entirely within the Microsoft ecosystem. There were five DELL computers all running Windows 2000, MS Office, and MS SQLServer. I used Microsoft C++ and Rogue Wave class libraries to automate the structure of the business: accounting, sales, management, inventory and Web site processes. It ran like clockwork: precisely timing Spring plant deliveries based not only destination weather, but the weather along the predicted shipping route. It tracked deliveries and kept customers notified on every step in the process. It even drew on climate data to match rose hardiness to customer climates, recommending some shrubs or dissuading customers from buying others. 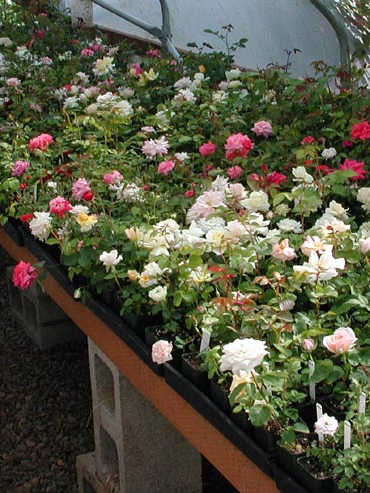 Then came the letter from the Business Software Alliance. I was accused of having pirated software in my company. I was threatened with hundreds of thousands dollars of liability. It would cost thousands to defend myself and derail my focus on my growing company. Oh, but conveniently, they offered an amnesty program. I could voluntarily pay for all my software again and they wouldn't prosecute. It would still cost me thousands and I'd have to to layoff an employee to do it. The Uncommon Rose was self funded, this was the first year that profitability started to both pay myself and payback my investment. I did not want to lose that.

There was no pirated software on my computers. My employees were all greenhouse staff, none of them had access to the machines, I was the sole owner and operator of all the computers. However, I couldn't find any of those "Certificates of Authenticity" that had come with my Dell computers. How could I prove that I had a valid license for multiple copies of MS Office and MS SQL Server?

I just about bit their amnesty hook. I had sleepless nights agonizing who I was going to layoff and how I was going to get by short an employee for a whole season.

Just as I was about to pay, I discovered that the whole thing was a scam: literally a protection racket. While I had read the letter dozens of times, each time I missed the salutation: "Dear Ms. Rose Uncommon". We got tons of junk mail like that. The BSA knew nothing about my business. They had bought a marketing mailing list and SPAM'd every one with the same accusations. They were just trying to pump small businesses for money.

As a member of my local small business association, I asked if the membership had received such letters. Sure enough, almost every one had gotten it. A couple businesses, frightened out of their wits, had already paid them off.

I believe what they did was a crime. Along with several others in the business alliance, I reported the scam to the Oregon Attorney General's Office. I don't know if anything concrete actually came from our complaints, though, I never received a letter like it again.

Using a 2020s term, I cancelled Microsoft. The BSA turned me away from all Microsoft products for the remainder of my career. I decided that my business could not afford products from a vendor that threatened me.

In one heroic week of late nights and early mornings, I re-engineered the entire Uncommon Rose software suite. I wrote Microsoft out of my business using Open Source Software. Linux replaced Windows. Open Office bumped MSOffice. Python took over for MS C++. Postgres shoved SQLServer aside. I never touched .NET again. In a final gesture, all Microsoft keyboards and mice went to electronics recycling. Never again would Microsoft be allowed to have their hand in my revenue stream.

I get it. Prior to opening this business, I earned 100% of my income by selling proprietary custom software. Software piracy was bad news for my business. Blindly treating my customers as thieves en masse would have been a really bad strategy.

Twenty years later, I still hold my grudge, but must admit, I got a great career out of the whole sordid event.

However, my Open Source software lives in Github, now owned by Microsoft.

I'm not sure what I'm going to do with that.