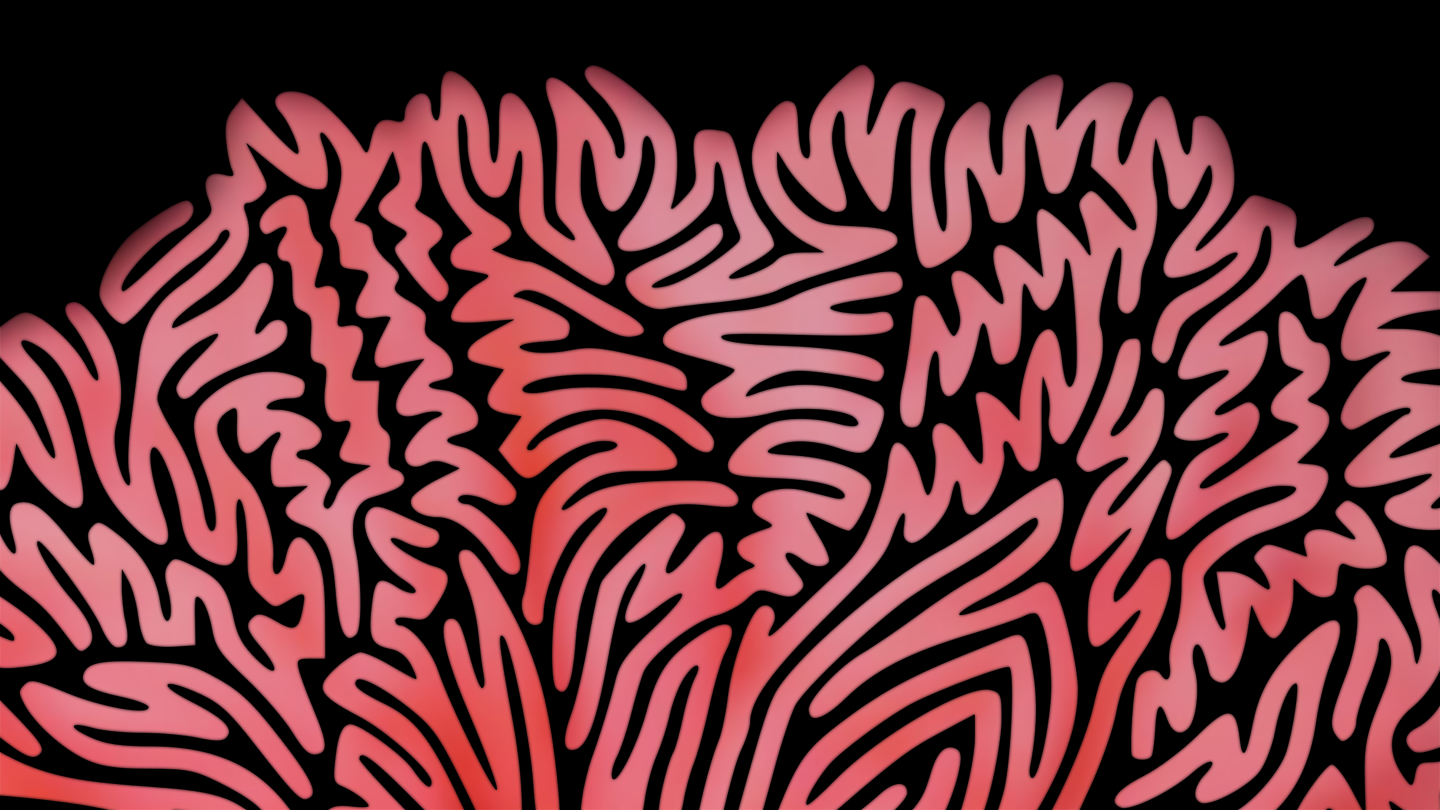 0084 Lost Rose - This is the second maze in a series about extinct roses. It started as a sketch in late 2015 from our nursery's photographic records. I never finished it. In the Fall of 2022, I reconsidered it and sketched it again. Feeling better about the image this time, I took at all the way through the process into becoming a maze. 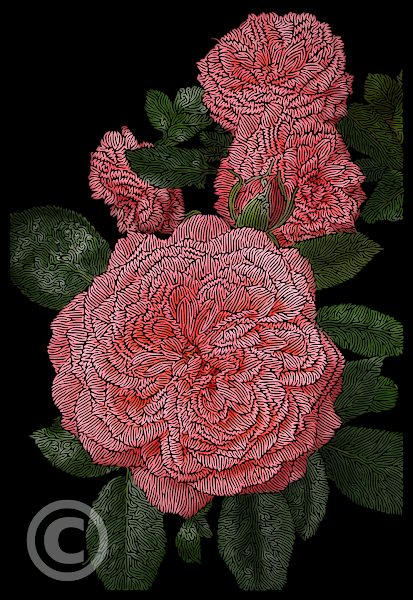 I used to own a nursery specializing in unusual and old garden roses. Breeding new rose varieties is a long and arduous task. Creating commercially viable rose takes about five years and requires thousands of seedlings. From three thousand seedlings per year, only two will pass all the rigorous test requirements for sales.

What happens to the rest of them? They are discarded - it's brutal and, at times, heart breaking. This rose was a rejected seedling from 2004. It made fantastic blooms, though they had no scent. Sadly, it lacked vigor and its weakness doomed it to the compost pile. 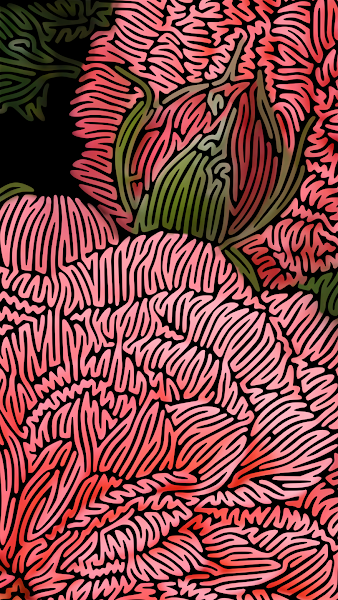 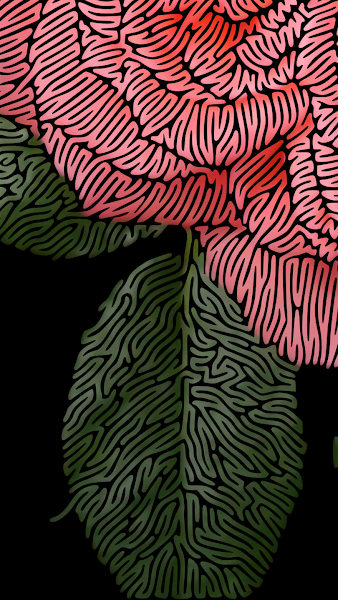 As with all of my mazes, there is exactly one point between any two points. That makes marked entry and exit superfluous. However, tradition dictates that I have them, so I've left two threads hanging outside the border to indicate starting and end points. It doesn't matter which is which.