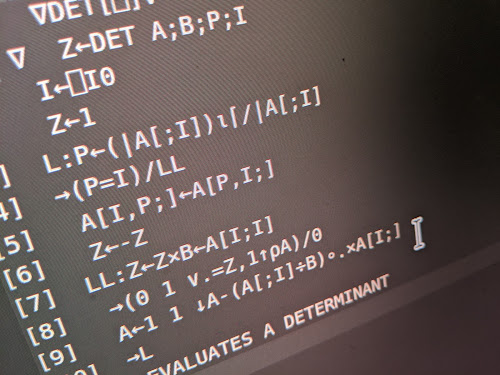 Way back in the early 80s, I worked for a company in East Glacier, Montana, owned by a refugee of the original IBM team that created the language APL. When I started working for him, I asked him about style standards, how did he want me to code? He said he wanted no standards of style. I should code in a manner that I thought best and was the most readable to me.

He had a copy of a code quality study from IBM written in the 70s. It was about the rates of errors caught by code reviewers correlated with style standards. It found the opposite of what is assumed to be true today. It essentially concluded that a uniform style made reviewers lazy and they would gloss over stylistically familiar code and miss seeing errors. However, if the coding style were unfamiliar, the reviewer had to study the code to understand it. With that study, more flaws were detected and code quality went up.

I've never seen this study in the public domain. As it pre-dated the internet, perhaps it was never published online. The man that owned the company died many years ago in a motorcycle accident, his company is long gone.

I really wish I could find a copy of that study. I want to go back in time to reread this paper. Was it a good study? Is it even relevant to the languages and software that we write today? After all, this study was lauded by a man directly involved in one of the most cryptic and difficult to read programming languages ever conceived.