Getting Ready to Flee 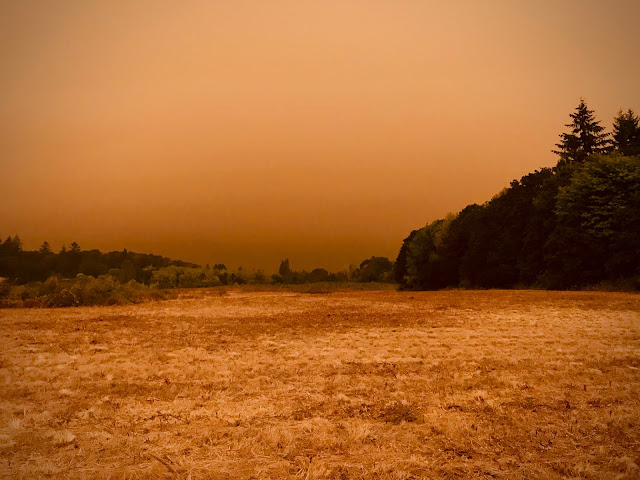 There are no fires in our immediate vicinity today, but the news from around the state has us on edge. The news can change in seconds. 500K of my fellow Oregonians have been told to prepare to flee their homes or have already fled. That's a staggering number, where do they go? Fires are encroaching on Portland. I recall last Summer, my car routed us around a traffic jam on I5 through a hilly suburb. Seeing Oregon City's dense suburban forest for the first time, I imagined trying to escape a raging fire through these narrow winding roads. I'm horrified that my musings are so close to coming true. 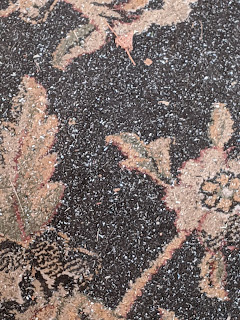 For the first time in my 25 years living in yurts, we had to abandon them because of smoke. Our air quality index has been over 500 for days: beyond hazardous; literally off the scale. The yurts aren't air sealed, they're just fancy tents after all. When the wind blows outside, it blows inside, too.

Sleeping on the crowded floor of my office with four cats that don't understand their indoor imprisonment has not been a good time.

I've never seen the woods and fields so dry here. In such conditions, I usually take solace in that I can use my irrigation system to fight fires. In reality, though, it would be more symbolic than actually useful. With the landscape this desiccated, I would do just as well with a tea cup. 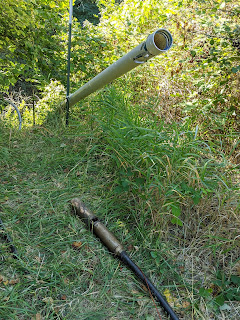 The dead pump from before
the world turned orange

It doesn't matter though, the river irrigation pump died last week. The pump service has the new pump on hand, but they have shutdown due to the hazardous air quality. We have no idea when they'll eventually show up. I have no irrigation water. I have no firefighting water. I placed a symbolic tea cup next to the spigot on the household well pumphouse.

I've been sitting here for days, just worrying, doom scrolling and feeling helpless. Last night, I shook my head and decided instead to ensure that we're ready to evacuate without having to panic. We have only one road out of here.

I cleaned out the camper this morning and I will mount it on the truck later today. The air is still really bad out there and it's hard to stay out for more than a few minutes at a time. I have no breathing mask effective for smoke. 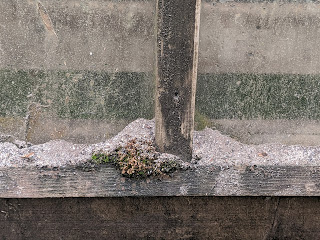 Which trees are now this ash?
Whose home did this ash come from?

I still have to do a grocery run to stock the camper with food. I've checked all the cat carriers to make sure they're clean and ready. Cat food, I need to get more cat food...

I certainly hope that we do not have to run. If we do receive an evacuation order, we will be able to leave quickly without having to run around in a panic searching for lost keys, misplaced important papers, or other precious artifacts of our material plain.

Godspeed to us all. 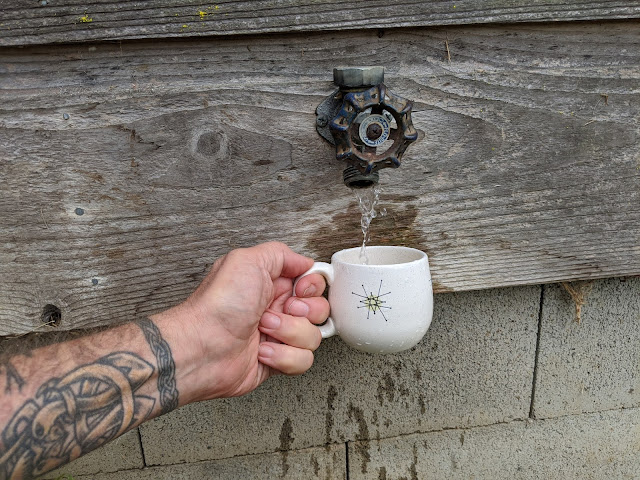 my only remaining firefighting option