0060 - Eye of the Beholder - This maze is the third in a series stemming from the same inspiration: my own eye. I worked from a false color image provided my optometrist after an exam. 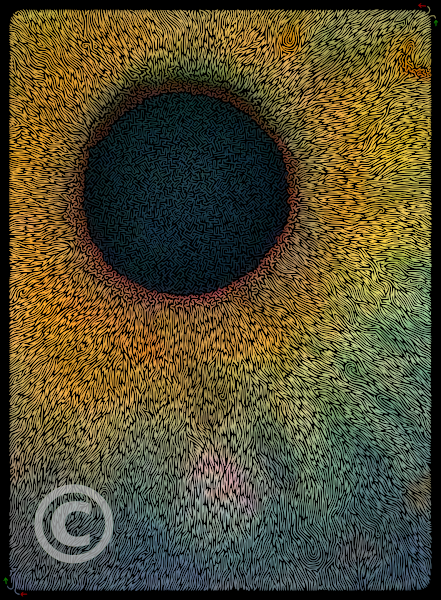 I love how this has transformed my eye into an eclipse. But there is a tragedy here: the day of the eclipse of 2017 was also the day of the loss of my lover on the other side of the continent. We were both in the path of totality. We texted back and forth all morning, my last message to him was moments before the shadow swept across me. He never responded. I only learned later that he was being rushed to the hospital when the shadow reached him. He died soon there after.

I dedicate this maze to Bill. The eclipse and I stare together into shadow where you were standing only a moment before. I didn't even get to say "good-bye". 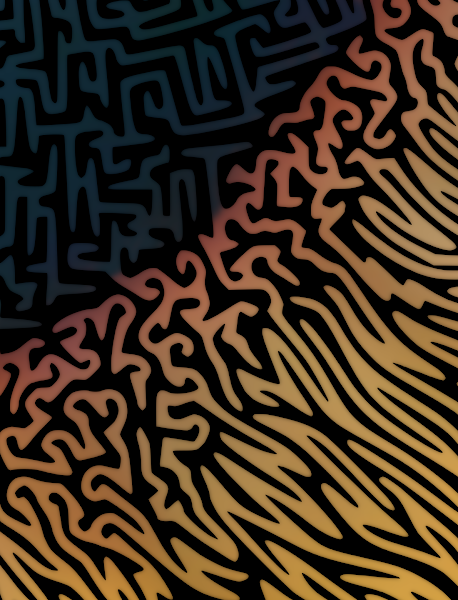 Like all of my mazes, there is exactly one path between any two points. I mark suggested two starting points and two exit points with colored arrows. Use them or make your own and have your own adventure. 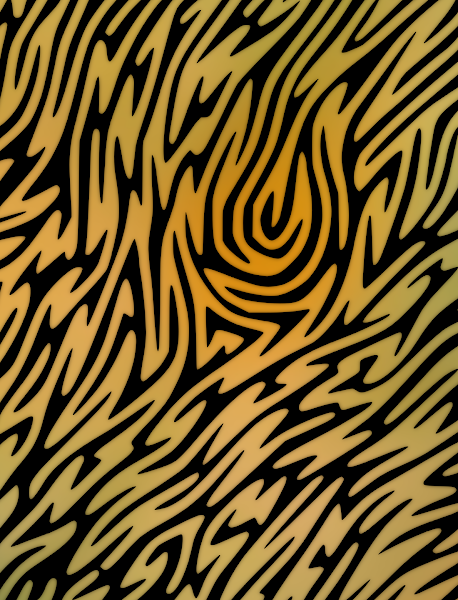