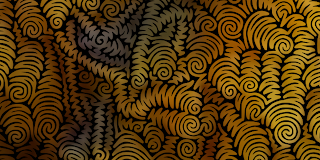 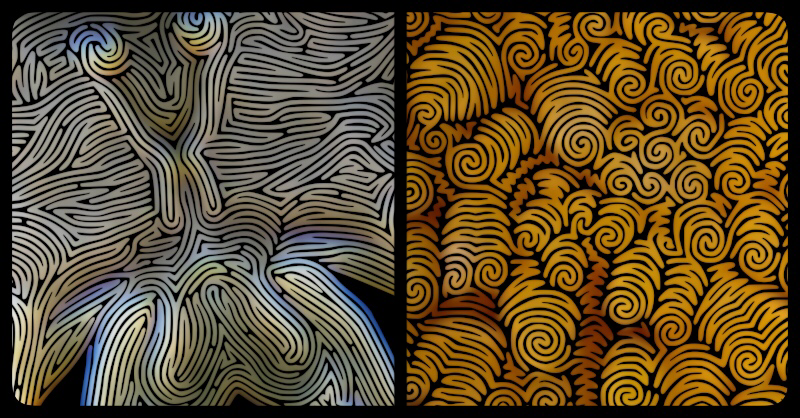 I have donated two gallery prints of my maze artwork to the
PyLadies Auction at Pycon US 2022.

I thrilled to report that the auction resulted in the sale of both pieces for the price of $5500 each. That's a $11000 win for PyLadies organization, just over 25% of their fund raising efforts that night.

I was stunned that my art work sold for that amount. Clearly, the PyLadies organization is beloved in hearts of the auction participants. 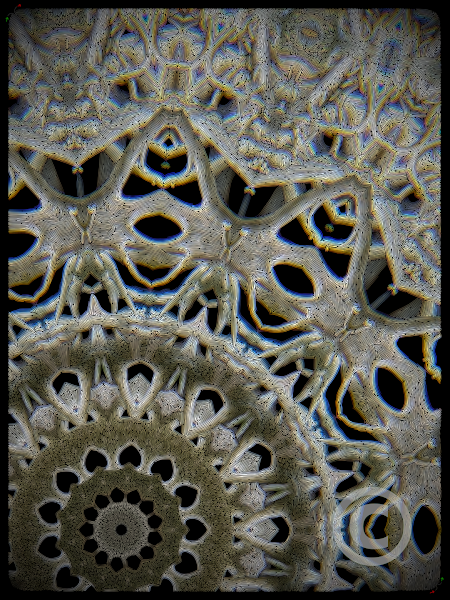 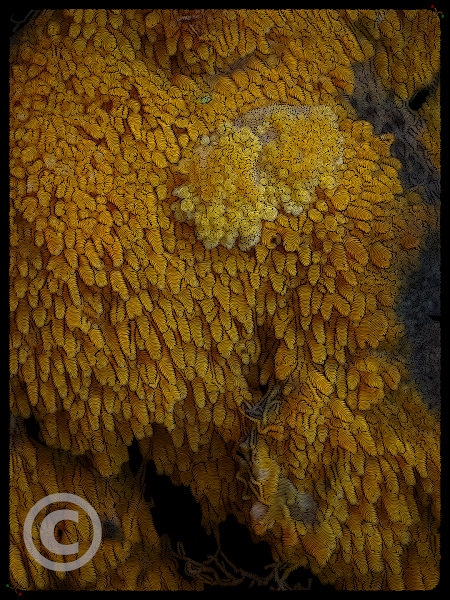 Each maze is meticulously planned, drawn and painted by hand on an iPad. On completion, Python programs of my own creation verify the solutions, then vectorize and scale the mazes for printing.

As entry points and exits are traditionally indicated in mazes, there are red and green entry and exit arrows on each maze situated such that the two solution paths will cross each other exactly once. Each maze is proven to have exactly one path between any two points along the pathways. You can have your own adventure by ignoring the suggested entries/exits and arbitrarily choosing any starting and ending points.

Gallery prints are limited edition and vary slightly from the commodity prints sold on my Web site. These gallery prints are on Canson Platine Fibre Rag fine art paper at the 17"x22" size. They are signed and numbered.

I have also included sealed envelopes containing the solutions for these mazes. In addition, there is also a colorless solution worksheet for each maze. You do not have to mark up the original if you are so bold as to try to solve the maze yourself.

Maze #81, The Lichenologist’s Kaleidoscope Maze, print 1 of 20
This maze is inspired by a cheap macro lens clipped to a phone camera. The lens was so bad, it might as well be a kaleidoscope. Of course, that became the drawing challenge: create a kaleidoscopic image that preserves radial symmetries of color and form, but rendering each wedge slice topologically distinct.

Maze #66, The Slime Mold Maze, print 2 of 20
This maze represents the species Fuligo septica, commonly known as Dog Vomit. It is said that slime molds can solve mazes using a search technique akin to breadth first search. In this case, the slime mold is the maze.

I believe strongly in the mission of the PyLadies organization.
It is an honor to contribute to their cause.